Why does this ringed galaxy have spiral arms coming out of its ring. 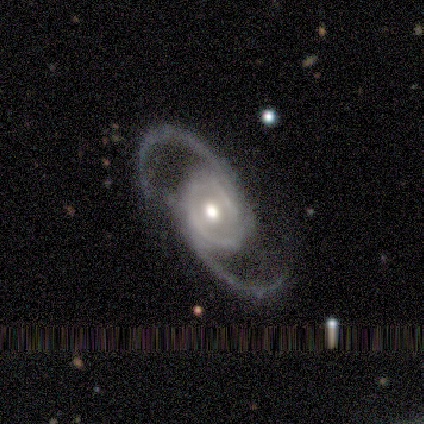